In an effort to maintain health during the Covid era, many have turned to the vegan lifestyle. 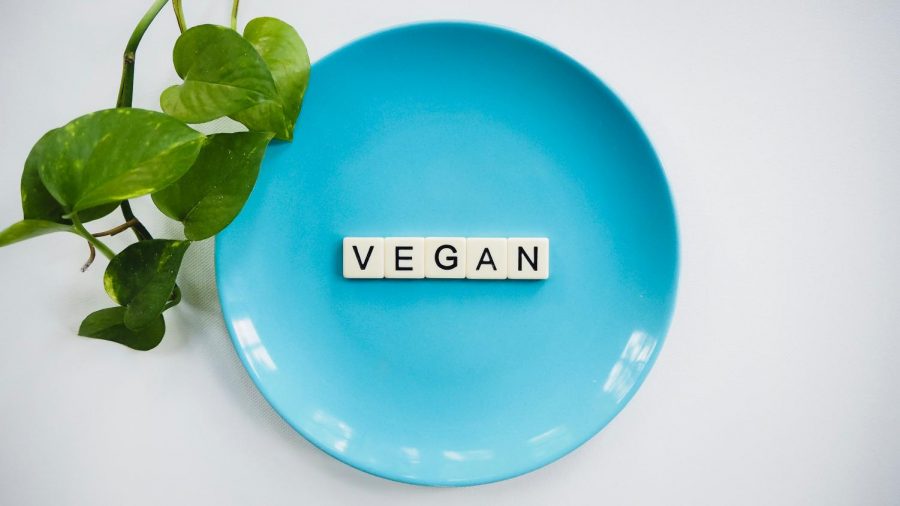 Photo by Vegan Liftz from Pexels

Far before the general public ever knew about Covid-19, vegans, and their meat alternatives, had been making inroads into the meat market. By the end of April 18th 2020, according to the Financial Times, vegan meat substitute sales had spiked 200% compared to the previous year. Relatively timely to the start of the virus, could this spike in vegans be directly related to the virus and prevention of Covid-19?

Veganism is a way of living that seeks to exclude all use (as much as possible for oneself) of any animal product in any form; food, clothing, or any other purpose. Being vegan entails a complete transformation of lifestyle; changing not only the body, but the mind and soul as well. Vegans have even formed their own communities, sharing their tips to others on how they maintain a healthy lifestyle.

Unfortunately, controversy has often surrounded the idea of veganism, and this lifestyle is now being labelled as a so called ‘trend’. Many people have started partaking in this approach to life, simply because they are being influenced to do so. Whether it is by their favorite social media influencer, or their friend who has just begun their journey, they change their entire lifestyle for the sake of a trend. Those who are truly devoted to being vegan continue to wonder, will this spike in veganism simply dwindle away just like all other trends?

Here in America, about 9.6 million people are vegan, which is 3% of our population. Due to this demand, there has been a spike in easily accessible vegan food and an abundance of options to choose from. By just being on the lookout, there are numerous vegan options available wherever you go. Impossible burgers from burger king, vegan cheeses at your favorite pizza restaurants, vegan meats in the grocery store, and many accommodating restaurants opening up on the daily. In Britain, more than 25% of all Millennials and Generation Z have converted their lifestyles to veganism. Many are compelled to believe that this shift is from a theory of many vegans thinking Covid-19 can be found in meat flesh, with no actual proof. In fear of such theory, many have been cutting their meatOthers have made the shift to live a healthier lifestyle with plant based supplements, in order to keep them well during the pandemic. 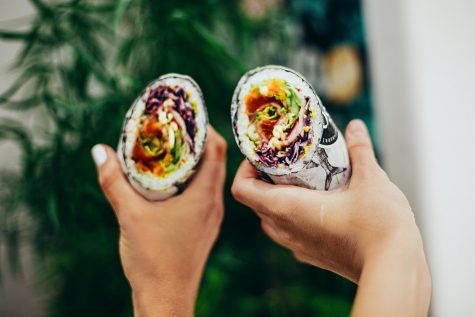 Why exactly the reason this increase has mainly been in the younger generations, there is no exact answer. But new generations are constantly bringing new ‘trends’ and traditions into our culture. The shift in consumer preferences is guided by the younger generations wanting to know where their food is coming from. They want to ensure that what they are consuming is not having a negative impact on the environment, and at the end of the day they can feel good about the impact that they have made. Many do this and make the change to advocate that all animals should be treated humanely and with the same respect that we receive.

Here at Berkley, many students have made the lifestyle change of being vegan due to animal cruelty issues being brought to light.

Senior Max Litvin recently became vegan in May, and has seen an overall increase in “physical energy and [his] mind has become clearier due to the constantly clean diet, and reminders of the impact [he] is having on the earth”.

With the controversy of veganism being labelled as a trend, Litvin feels as though any awareness or attention brought upon this issue ought to create a positive impact.

Many call vegans ‘crazy’ for committing to such a lifestyle, but vegan’s offer combating reasons for why they have made the change. Studies done by the Oxford University have shown, over the past 60 years, the meat industry has more than doubled, causing the industry to account for about 15% of all greenhouse gas emissions. That is equal to every single form of transportation on this planet. Theories state that if the whole population became vegan, gas emissions would drop 70% by 2050, giving our future generations an ensured future. Other controversies appear when about 50% of all grains produced in the world are fed to livestock. We currently have 800 million people in the world suffering from poverty, hunger, and malnutrition. Many critics and researchers believe that by cutting the meat intake of our population, those resources can go to more necessary issues. Interestingly enough, the different types of milk account for different amounts of land, water, and emissions used. Not to many dismays, regular dairy milk accounted for far more than any other form of milk substitute. Many environmental health activists advocate that being vegan is the best thing an individual can do to help the environment. Comparing a dinner plate of a vegan meal to a non vegan meal, it is estimated that the vegan meal uses about 77-99% less water, 47-99% of less intensive farming procedures, and 30-90% fewer of greenhouse gas emissions. With each meal eaten, you can have a lasting effect on the environment.

With many different issues in our society being brought to light, it can feel as though there is no possibility of making an impact. But hopefully after reading this article you have realized that you can positively impact our environment simply by being mindful of the products you are fouling your energy with.